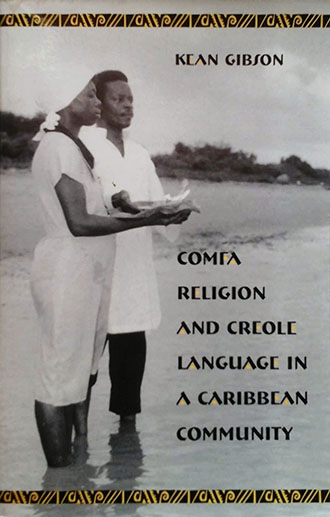 Comfa Religion and Creole Language in a Caribbean Community

Comfa shows influences of European and Asian cultures and religions in an essentially African framework. Gibson compares the variation exemplified in Comfa with the Guyanese Creole language and challenges the continuum theory of Creole linguistics, which predicts that the Creole language will evolve to become English. Gibson also explores the implications of both forms of

There are no reviews yet.