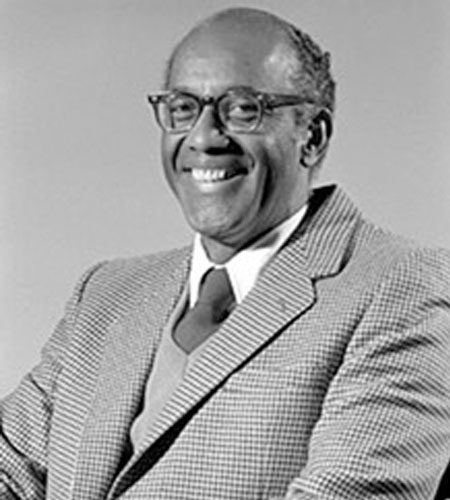 Errol Hill died September 2003, aged 82, still a passionate crusader for a unique, rooted, authentic Caribbean theatre. With typical Trinidadian energy, Hill spread his talents wide, and excelled with them all. As a historian, he did the pioneering Carnival research that appeared in The Trinidad Carnival. As a playwright, he is well remembered for Man Better Man, Ping Pong, and Dance Bongo, among other plays. As an actor and director, he was a founding member of Trinidad’s first semi-professional company, the Whitehall Players, in 1947, and produced one of the most controversial of all “Dimanche Gras” shows (Whistling Charlie and the Monster, 1964). Trained at London’s Royal Academy of Dramatic Arts, he earned a string of degrees from the Yale School of Drama, then lectured and taught across the Caribbean, in New York, and in Nigeria, before becoming drama professor at Dartmouth College in 1968. He was professor of drama and oratory emeritus there when he died. He published books on Jamaican, African, and African American theatre, and on black Shakespearean actors. Hill’s vision of a truly indigenous Caribbean theatre has not come to pass. Perhaps it never will. But that would have been the best memorial. 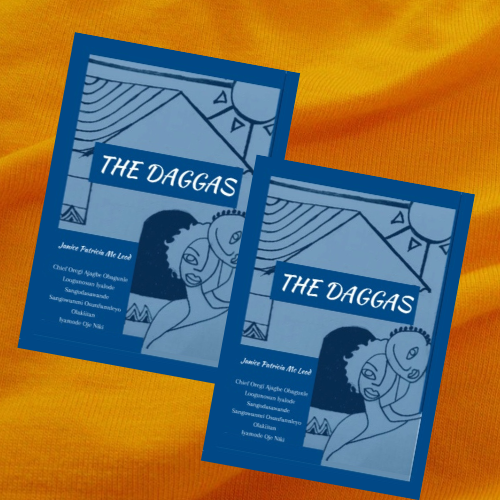 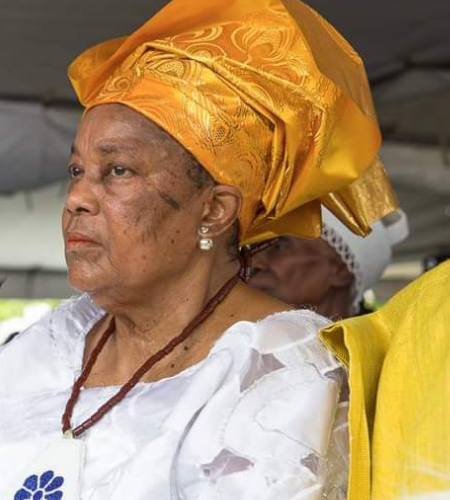 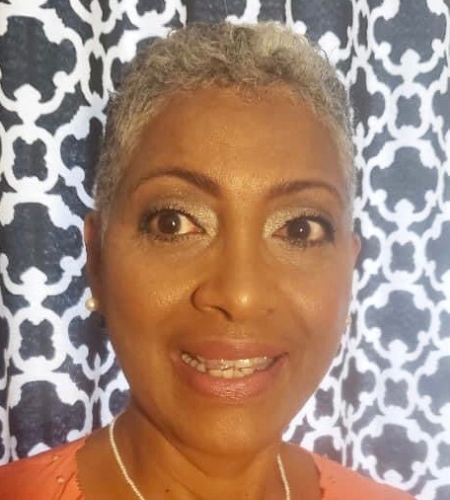 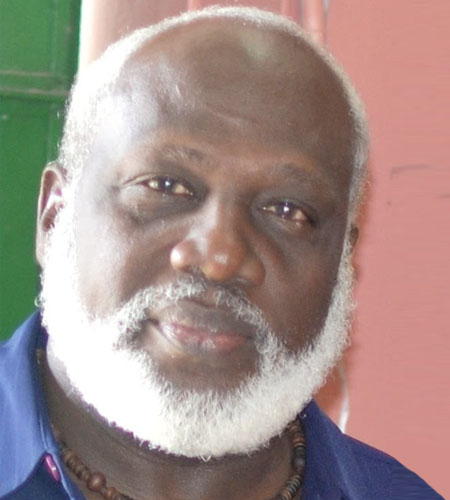 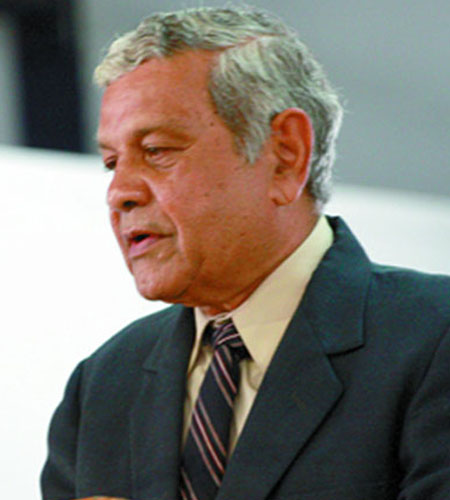 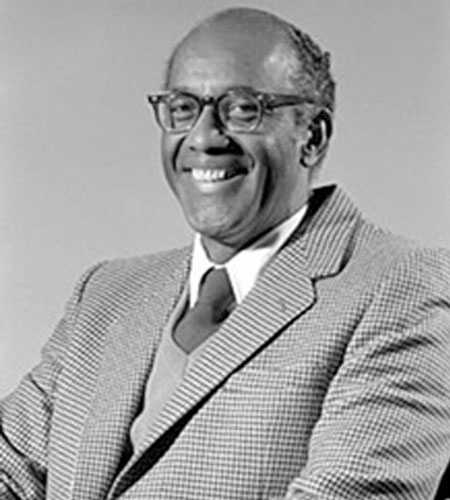